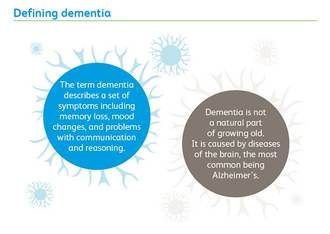 1. What is dementia and Alzheimer’s disease?

Dementia is a broader term for cognitive decline (impaired thinking and memory).

Alzheimer’s is one form of dementia. Symptoms include impaired thought, impaired speech, and confusion.

2. What are their possible causes?

They are neurodegenerative disease, which means there is progressive brain cell death that happens over time. They are largely caused by: 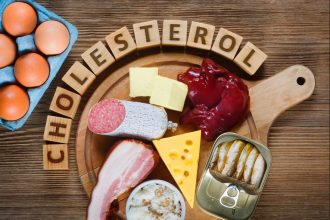 5. What are the possible solutions?

a. Diet change. Switch to a diet which:

– has no dietary cholesterol
– is high in antioxidants

b. Exercise. A single workout has immediate brain health benefits (including focus, concentration and reaction time). Long term exercise has a most transformative and protective effect on the brain. 3-4 times of aerobic exercise a week (30min each). 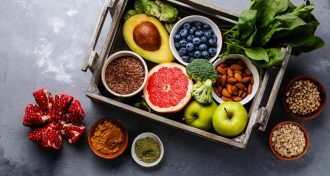 (Her recipes are now being shared by the Alzheimer’s Society)
Other brain health foods Sylvia had:

The information shared here is for educational purposes only.
These opinions are not given as medical advice and not intended to replace or conflict with your decisions or healthcare providers’ advice.

1. Difference Between Alzheimer’s and Dementia

2. Oxidized Cholesterol as a Cause of Alzheimer’s Disease

3,4. How to Reduce Cholesterol Oxidation

6. Dementia-suffering mother, 82, who didn’t recognise her own son REGAINS her memory thanks to her diet
82 Year-Old Woman Suffering From Dementia Reportedly Regains Her Memory By Sticking To This Diet