Health is one of our most important assets. Unfortunately, its importance is often overshadowed by lifestyle demands. Many people’s immune system is dangerously compromised – the statistics on diseases provide clear evidence.

Many people remain oblivious, and lives continue to be unnecessarily lost. Not to mention the personal trauma involved physically, emotionally and financially, as well as the healthcare burden borne by countries.

Health Partners goes to the root to address this widespread poor health – with wholistic nutrition. It is our intention to outreach to as many as possible to share information, demonstrate solutions and urge collective action.

Although registered as an enterprise, our mission to help save lives comes first, regardless of race, religion or social class. 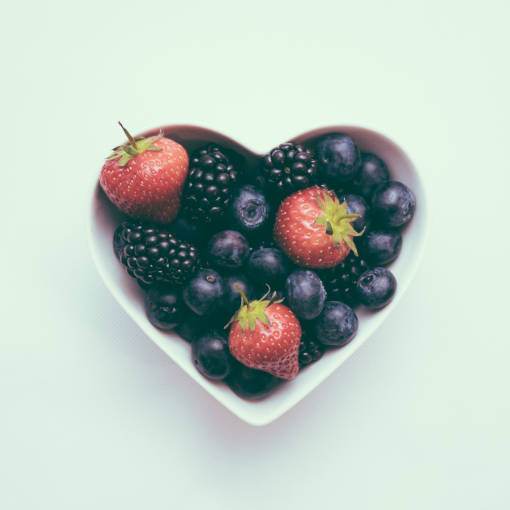 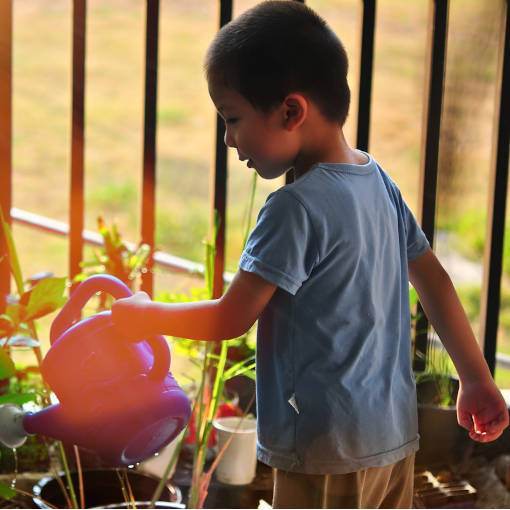 Partner us in healing the planet

We are open to partnering with individuals, non-profit organisations, corporations, and with the government. It is in the synergy of partnership that more can be done for our collective future.

We hope consciousness will expand beyond personal or corporate profits, to care for more people, communities and the planet.

Health Partners was founded by two long-time health activists who have devoted many thousands of hours to volunteer work. They work for the health of humans, the planet and our fellow animals (especially farmed animals). 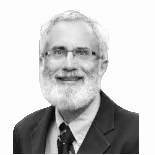 Has a doctorate in Education, and has taught at the primary, secondary, tertiary and adult education levels, focusing on language education, environmental education, and teacher education.

George has served on the boards of a number of non-profit international educational organisations, and has over 250 publications in education and related fields (view some of them here). 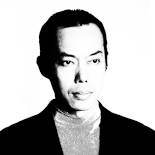 Graduated from NUS with a B.A. in Architectural Studies. He has dedicated his life to a humanitarian role to build a better world in his respect for the Earth and all life.

As the Senior Executive of Education and Outreach of Vegetarian Society (Singapore), or VSS, he developed talks and educational programmes for schools and has conducted numerous workshops for many institutions and private companies through his involvement with VSS since 2000. He has also played a similar role at Kampung Senang Charity and Education Foundation. He completed a nutrition course from Cornell University and the T. Colin Campbell Center for Nutrition Studies. Yeow was a founding member of the Cat Welfare Society (in 1999) to save and manage stray cats in Singapore.

Yeow also developed our bicycle-powered blender to add an element of fun to a healthy diet. He is continually devising ways to encourage a healthier lifestyle for everyone.