The truth about aquatic blood-feeders 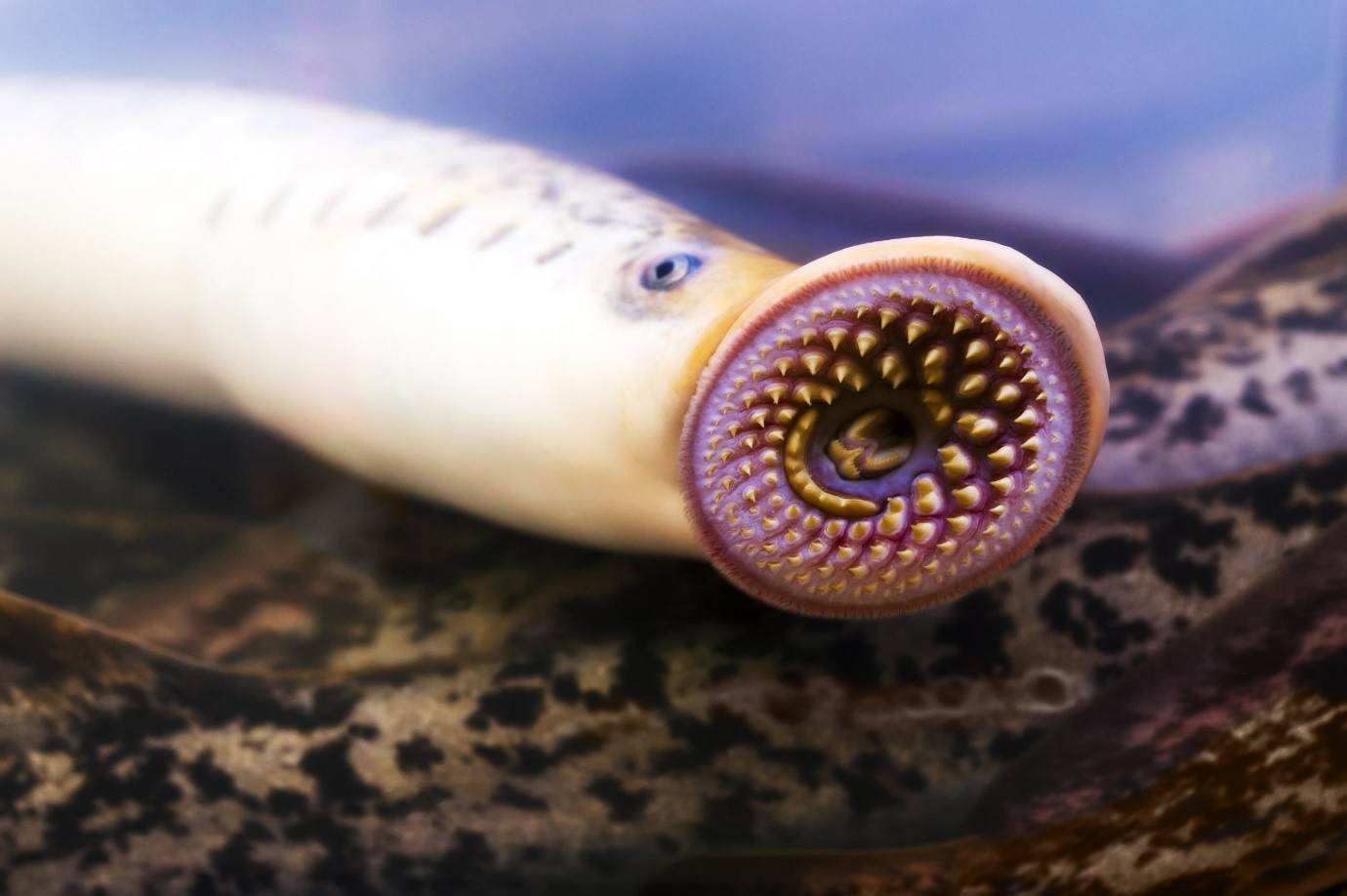 Human relationships these days often seem to focus on outrage not understanding, confrontation not compromise and hate not harmony. The same seems to be happening with humans’ interspecies relations. While we adore some of our fellow animals, such as dolphins and cats, we loath others. Why can’t we appreciate all our animal cousins?

A Rally of Support for Blood-feeders

Bloodsuckers are a prime example of the kind of animals whom we loath. Just reading the name “blood-sucking bat” is enough to make our skin crawl. Vampires might win best-dressed contests but not popularity contests.

So, how can we provide some PR help to those aquatic creatures who suck the blood of others? Would it be a step in the right direction if we call them blood-feeders, instead of blood-suckers?

Linguist and professor S.I. Hayakawa, talked about purr words and snarl words. For example “Seal harvest” contains the purr word “harvest,” whereas the same event when described as a “seal slaughter,” now makes us want to snarl, because of the word “slaughter.” These kind of perceptions may come into play in our understanding of blood-feeding creatures.

Let’s start by learning a bit more about a two of these fellow aquatic animals. Blood-feeders exist among birds, bats, insects, fishes, and other animal groups. According to one estimate, out of more than 1.5 million animal species, about 30,000 species use blood as their main food source. Two well-known aquatic examples of animals who survive on the blood of others are sea lampreys and leeches.

Sea lampreys are eel-like animals. These parasitic fishes are native to the northern and western Atlantic Ocean, although they have also become an invasive species in the Great Lakes area of North America.  These bloodfeeders do not have jaws. Instead, their mouths consist of a sucking disk filled with horn-shaped teeth. These teeth allow lampreys to attach themselves to other fishes and to remain attached for a week or more so they can feed on their host’s blood and other bodily fluids.  Sorry if this makes you feel rejected, but lampreys very seldom attach themselves to humans.

Although these alien-like aquatic creatures have been invading our fresh waters, there is evidence that they also provide  benefits to their aquatic environments and are an important food source for insects, birds, fishes and even mammals, making them an important part of the ecosystem.

In contrast to lampreys, leeches are more favorably inclined toward human blood. Aquatic leeches are worms living in freshwater habitats. These blood-feeders come in a wide variety of colors and may even have spots and stripes. Thriving in shallow and still waters, leeches can ingest several times their body weight in blood and release an anaesthetic during feeding that inhibits prey from noticing their presence.

Leeches’ use in medicine has an evolving history. Whereas we now reject the long-ago belief that leeches could heal people by sucking away their bad blood, today leeches are being used in reconstructive surgeries for the reattachments of toes, fingers, and other body parts, because the anticoagulants they secrete promote blood flow.

Sebastian Kvist of the Royal Ontario Museum recently co-curated an exhibition on blood-feeding animals. The exhibit’s goal was to increase our appreciation of these “elegant” fellow animals. For example, the various blood-feeders have no common ancestor, as the behavior seems to have arisen independently in different animal groups, a fact that Kvist attributed to blood-feeding’s evolutionary value. Kvist is quoted in Smithsonian Magazine as stating that “I can think of no other system that’s [so] intricate that has evolved separately,” Kvist says. “And it makes blood-feeding as a behavior even more beautiful.”

Furthermore, blood-feeders should be appreciated for their role in the planet’s rapidly declining biodiversity, contributing to the animal kingdom with their unique evolutionary traits and fostering ecological balance. Just as all members of the animal kingdom are under threat in the midst of the planet’s sixth mass extinction, so too are all humans threatened by pandemics and climate change. Maybe if we humans recognize the dangers we share with our fellow humans and fellow animals, no matter how menacing they may seem, we would be more inclined toward understanding, compromise, and harmony.